Life expectancy equals the average number of years a person born in a given country expected to live if mortality rates at each age were to remain steady in the future. The life expectancy is shown separately for males and females, as well as a combined figure. Several non-sovereign entities are also included in this list too.
Life expectancy is the most widely used measure of health, although it only takes into account the length of people’s life and not their quality of life. There have been remarkable gains in life expectancy over the past 50 years in OECD countries. On average, life expectancy at birth reaches 80 years across OECD countries, a gain of more than 10 years since 1960. Women live about six years longer than men, averaging 83 years versus 77 years for men.
Many of these diseases are preventable, since they are linked to modifiable lifestyles. People who do not smoke, drink alcohol in moderate quantities, are physically active, eat a balanced diet, and who are not overweight or obese have a much lower risk of early death than those who have unhealthy habits 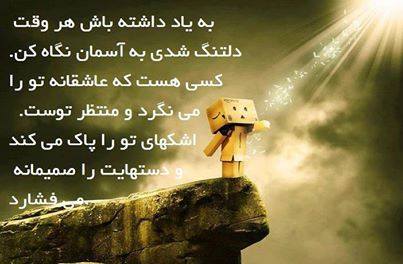 Even if you’re feeling all broken to pieces, God still sees the beauty in you. God’s love never fails..